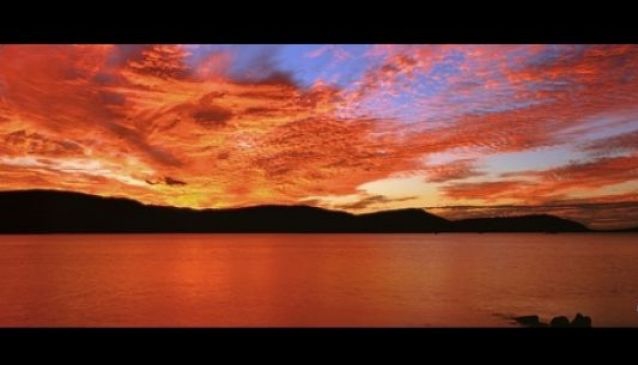 Shane Batham - Into the Blue - Whitsundays

On the ground, or under the ocean, Shane Batham is one of Australia's world-class photographers and videographers; he's also a modest kind of guy, so you would never get him to admit to it.

Based in Arlie Beach, Shane showcases an impressive portfolio at his gallery 'Into the Blue'. The gallery exhibits some of his exceptional work which is available in prints and posters, as well as an excellent selection of postcards, calendars and dive books which make perfect souvenirs. His work is popular with both locals and visitors, especially for some of the incredible underwater videos that are played and sold at 'Into the Blue'.

Shane has lived in Arlie Beach for over fourteen years, and knows the importance of respecting the environment around him. To take outstanding photos you need to understand your subject, and Shane spends much of his spare time, as well as his working day, under the crystal clear ocean interacting with the marine life. He gets to know his subject matter inside out, and that includes everything from Clownfish to the majestic Manta Ray. It's clear from his work that his true passion lies with the sand and the oceanscapes around the Whitsunday's and the Great Barrier Reef. Coral and fish, sand and rock there isn't an element of the reef that Shane doesn't know and understand.

Shane also takes his work just that little bit further, further up that is, because there's one more aspect to his work - aerial photography. From the air, he captures some of the most stunning images of the Great Barrier Reef and it's islands, the things that make this part of Australia so special. The world's most staggering reefs and beaches are found along the Queensland coast, and Shane's images show just why this area is so important and well protected.

Great pictures come from artistic vision and exciting subject matter, and everything in the area around Arlie Beach and the Queensland coast combines to produce some of the most beautiful images for Shane to capture on film. The reef and its islands, the beaches and the Queensland countryside, whether he's above the water or below it, Shane Batham is one of Australia's most talented artists in the field of photography and videography, see for yourself at 'Into the Blue' at Arlie Beach.

Vary from day to day. If closed, a phone number is always available on the shop door, just call and Shane will be very happy to open for you.